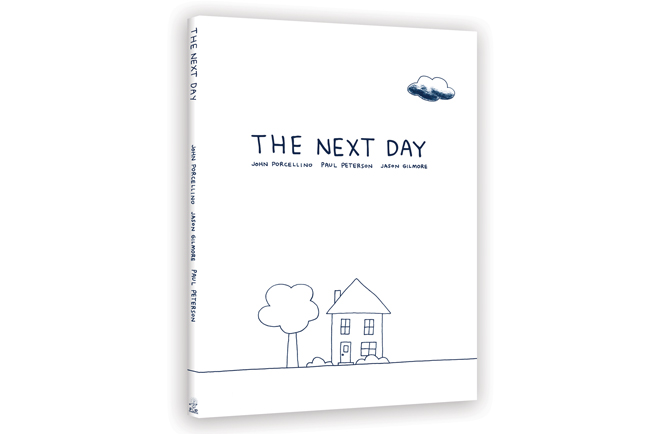 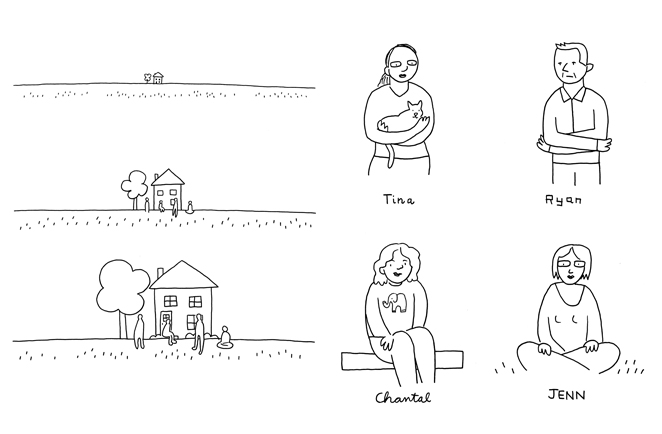 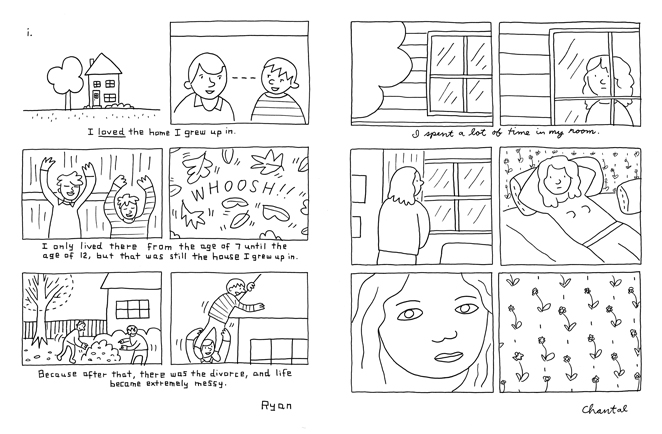 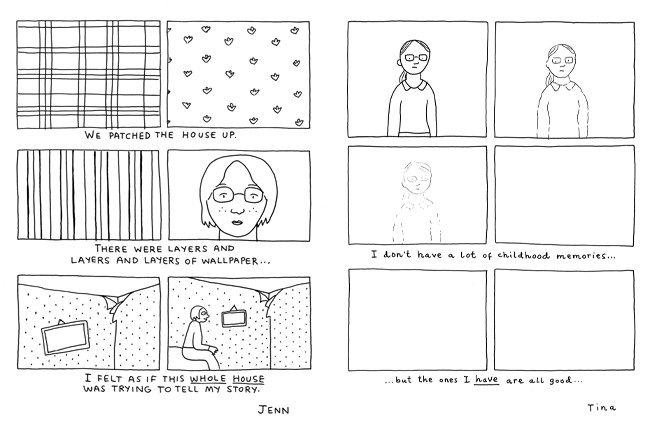 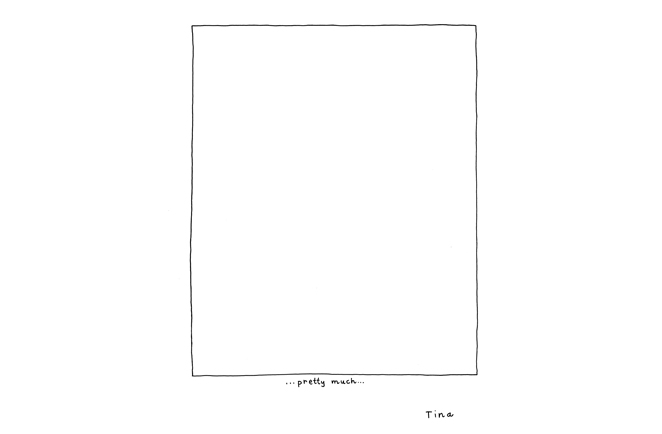 The Next Day is both a groundbreaking print graphic novel and interactive animated online documentary built from interviews with four people who attempted suicide and survived.

The Next Day graphic novel was selected for The New York Times Book Review’s 2011 Summer reading list. The interactive experience premiered at the International Documentary Festival Amsterdam and was nominated for a Best Interactive Award at the Banff World Media Festival. The Next Day has been showcased by the Canadian Association for Suicide Prevention, the Mental Health Commission of Canada and the Canadian Mental Health Association. It premiered with a special month-long installation at the NFB’s Toronto Mediatheque in conjunction with the Hot Docs International Documentary Festival and Toronto Comic Arts Festival.

The Next Day is a co-production with the National Film Board of Canada in association with TVO.

The Next Day | National Film Board of Canada