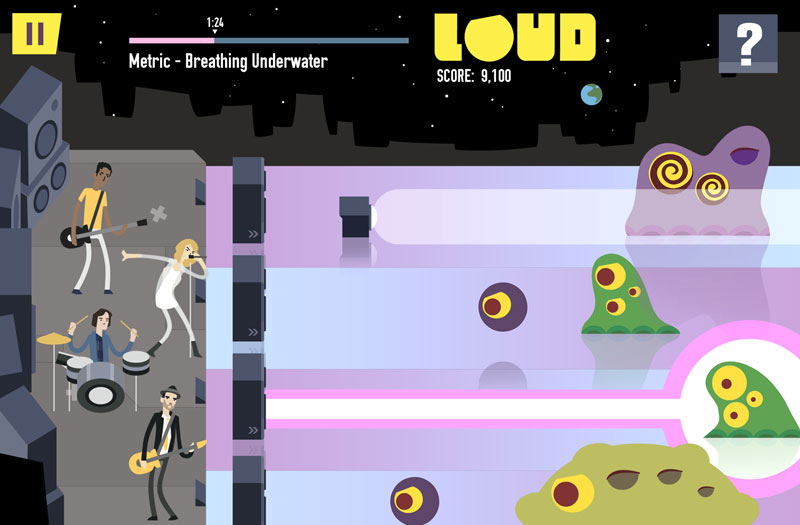 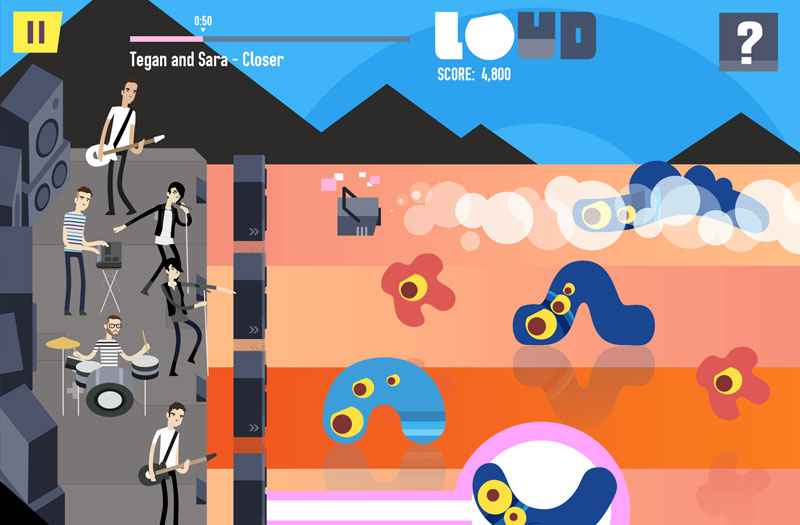 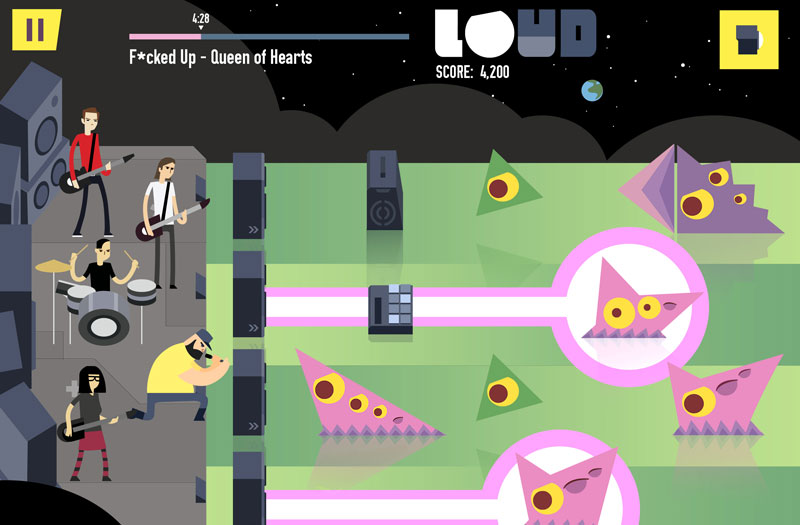 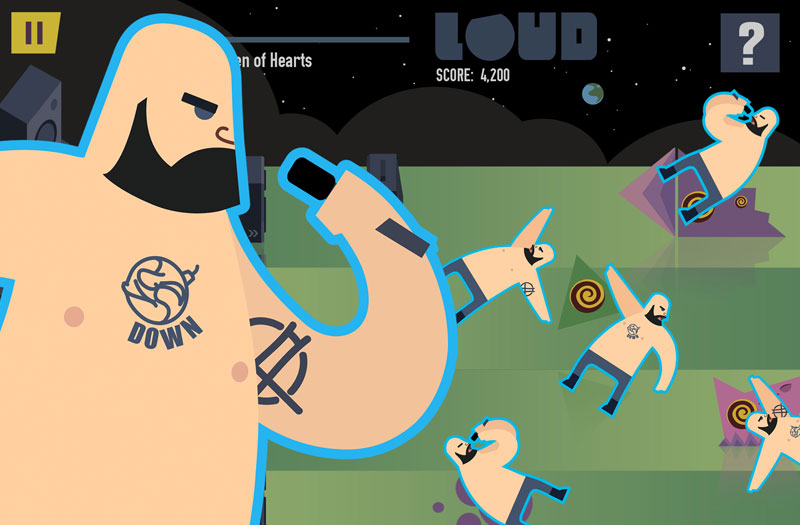 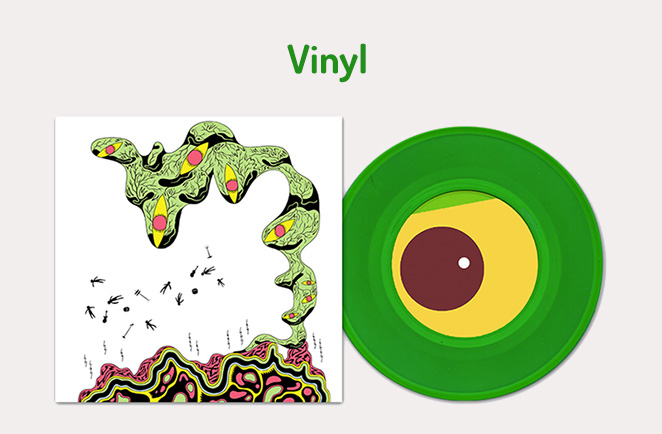 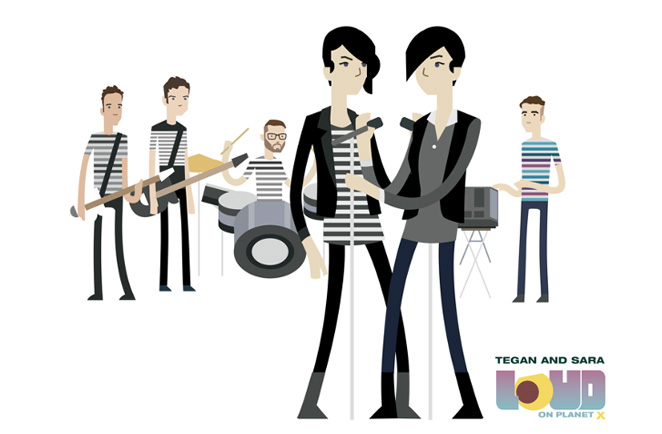 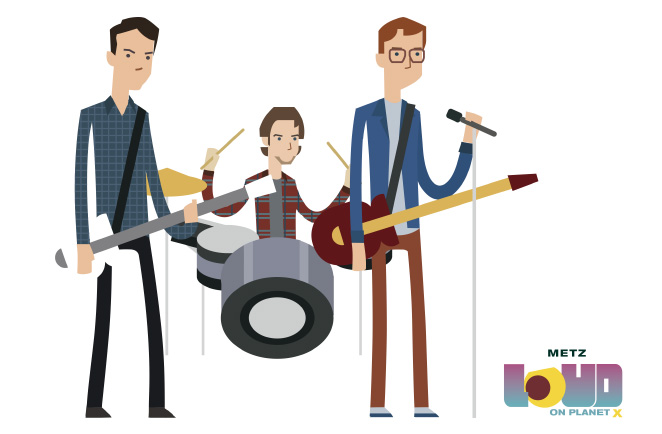 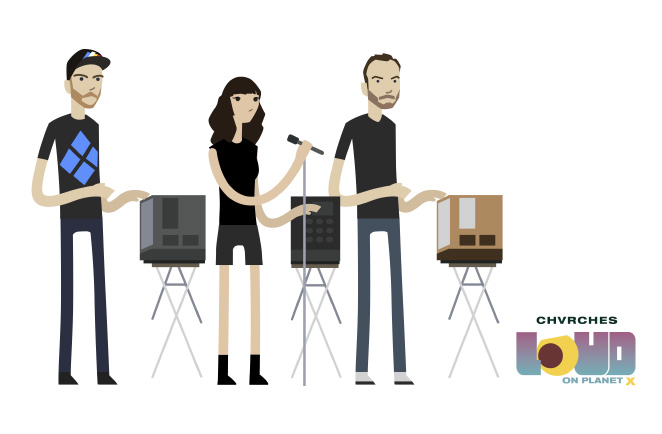 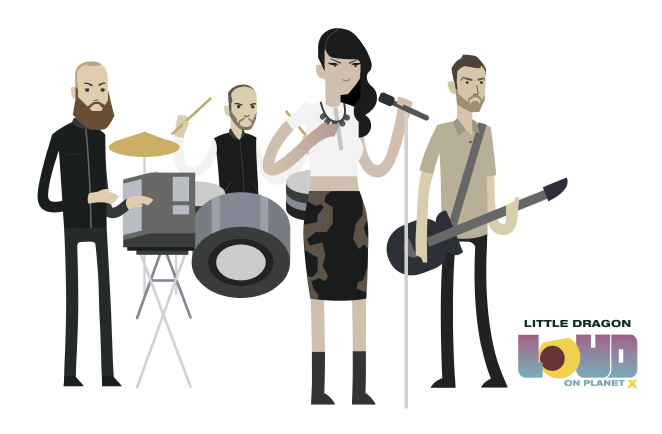 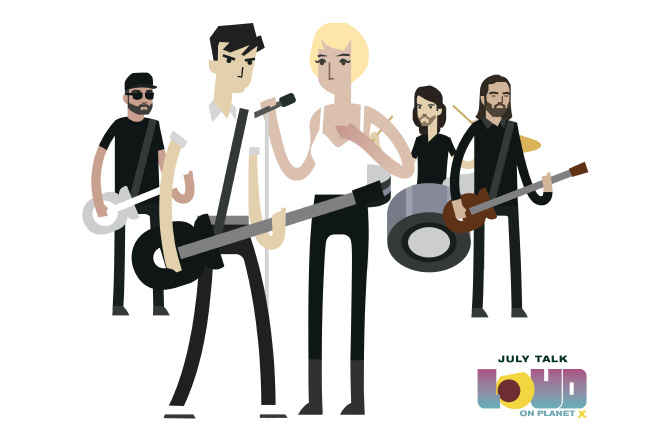 LOUD had break-out success in Japan, where it was licensed and localized for expanded release. It was nominated for Best Mobile Game at the 2016 Canadian Video Game Awards. LOUD on Planet X was produced with the support of Ontario Media Development Corporation and the FACTOR, the Foundation Assisting Canadian Talent on Recordings.