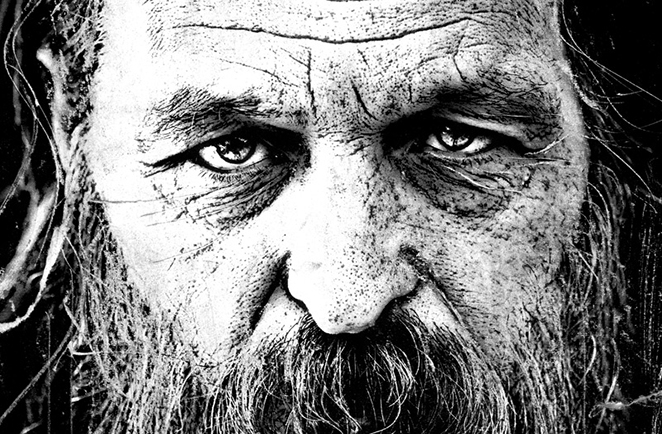 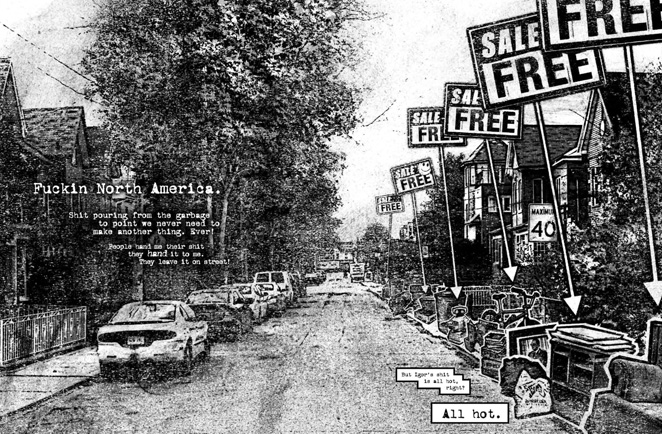 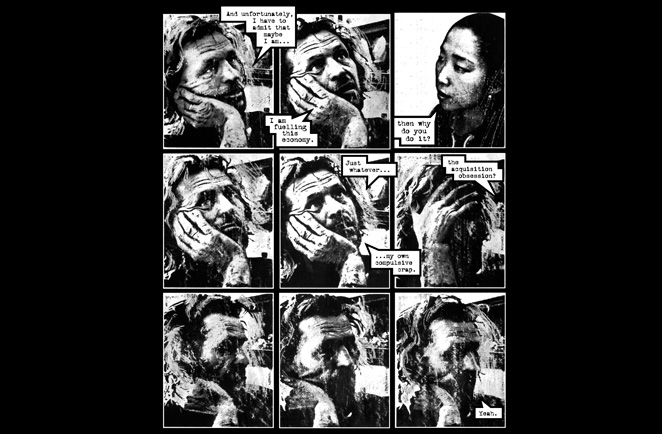 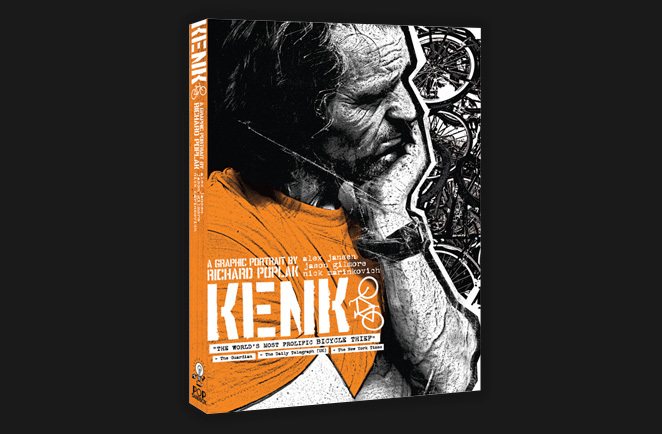 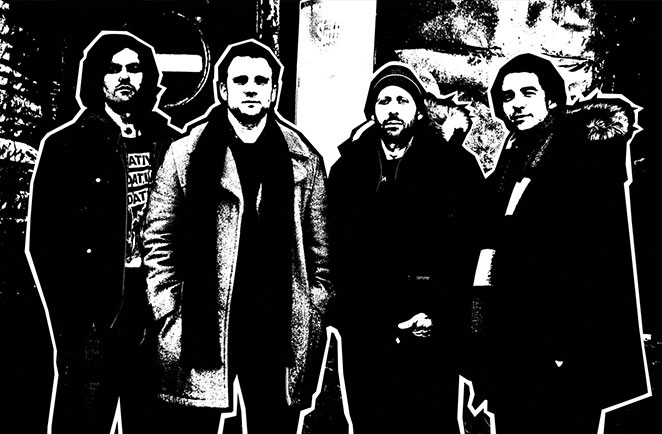 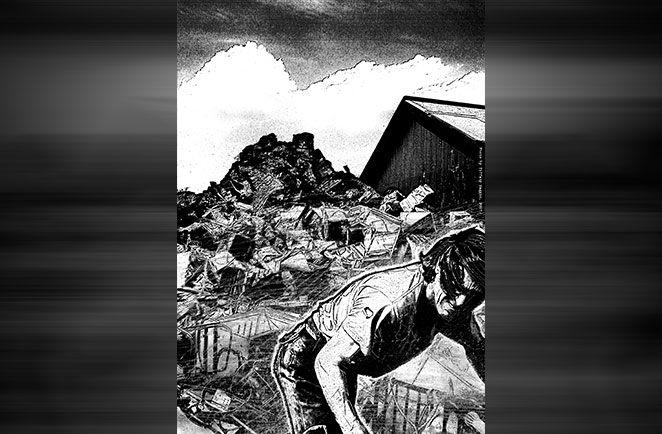 Pop Sandbox's inaugural release was the best-selling 300-page journalistic comic book, KENK: A Graphic Portrait, which had its highly publicized launch as part of Hot Docs and the Toronto Comic Arts Festival in May 2010.

It became the first graphic novel ever excerpted nationally by The Globe & Mail and to grace the cover of NOW Magazine, Canada's largest circulation weekly newspaper. More than 50 media outlets covered KENK’s release across the country, including features on CBC Television's The National and CBC Radio's Q.

KENK premiered as the number one graphic novel on amazon.ca and sold out its first edition within two weeks of release. It received overwhelmingly positive reviews and was awarded Best Book of the Year by Quill & Quire, Canada's top literary magazine – the first graphic novel to receive the distinction. KENK was made a special presentation at both the International Documentary Festival of Amsterdam and Ottawa International Animation Festival, among others.

In fall 2019 TVO broadcast Inside KENK, a documentary revisiting the story of Igor Kenk ten years later, along with releasing a new fully interactive version of the original graphic novel which was just nominated for the 2020 Canadian Screen Award for Best Interactive Production.